Mr. Nina often asks me if there’s an owner’s manual for me. LOL! I wish. Not that he’d ever read it, I mean come on, he’s a guy. But still, there are some things I tell him, that he still doesn’t quite understand. In no particular order, here’s a list of things women wish men would understand: 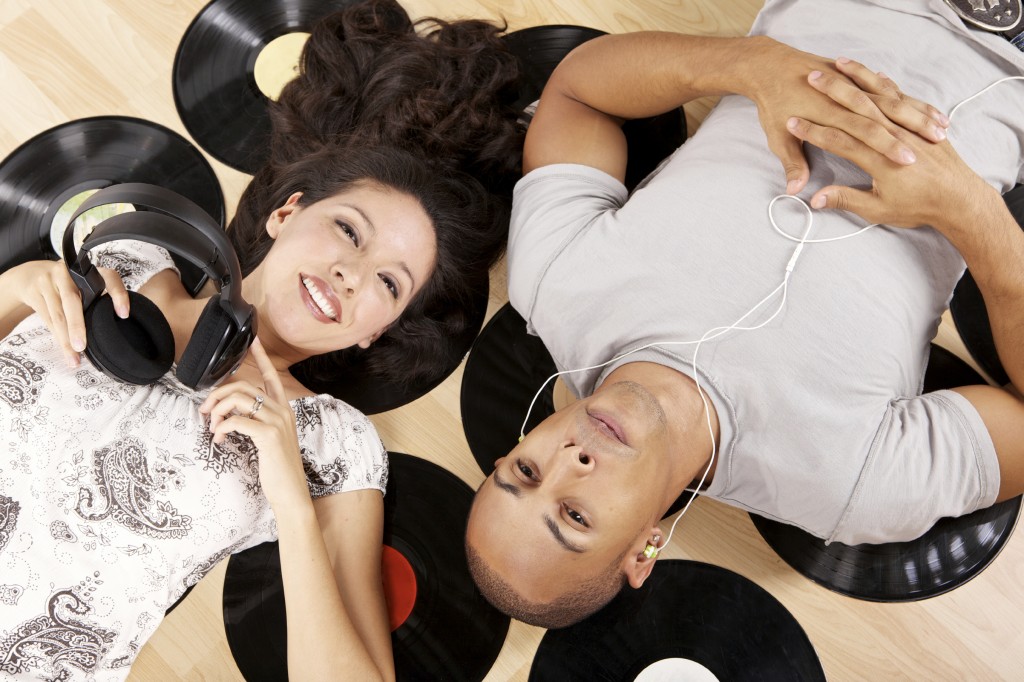 1. Unless there are bones, blood or sex involved never interrupt a woman’s first cup of coffee (or tea)… her bath.. or the last chapter of her book.

2. A hamper is a thing… not an area of the bedroom.

END_OF_DOCUMENT_TOKEN_TO_BE_REPLACED

When the Plumbing is Different

I’m not telling you all something you don’t know … men and women are NOT the same! I really believe it’s God’s way to entertain himself. Because we do not travel through this life dancing to the same beat.

Toilet seat up or down? Socks rolled in a ball or folded neatly? Iron for perfection or straight out of the dryer? Action movie or romantic comedy? Wrestle with the kids or read them a book before bed? Talk it out or ignore the problem? Clean as you go or use every pot in the kitchen and overfill the dishwasher? Clean the dust or use it for love notes? Watch one show or flip continuously so you don’t miss anything?

Those are just some of the things Mr. Nina and I deal with. (And I’m not going to tell you which side of those I sit on.) ROFLMBO! Anyway, you get the point I’m trying to make.

I never realized how different our household was while my two daughters lived at home. The first year my youngest daughter headed off to college, leaving only my son and Mr. Nina to work the remote (because I’m always on my computer) all of a sudden the television programming changed. All kinds of motors and sports shows I had never watched became part of nightly programming. And it wasn’t that I didn’t enjoy Top Gear,Legend of the Seeker and Sports Center (okay, not sports center, but Top Gear rocks). It was like a smuck upside the head at how my men had been quietly shifted into an ancillary room to watch their guy programming.

With our new move we have new cable programs available to us including Discovery. I have become addicted to American Chopper (mostly because I’m totally in love with Paul Jr’s dimples *sigh*). I reward myself with an episode or two during lunch or while I’m working on marketing stuff. Mr. Nina laughed so hard when he turned the channel late one night and I was checking out one of the choppers and said “wow, I like the lines of that one”. He laughed himself silly. It never occurred to him that I would enjoy that show.

Now let me tell you what Discovery Channel has figured out that many sports programs are imitating. They pull the female audience in with relationships. I’m drawn more to the push and pull of the brothers and their dad than the actual technical aspects of building a bike. They’ve pushed it further by having the family build bikes for worthwhile charities, showing the family meeting the needy children. Of course it pulls at the female heartstrings. Great marketing for getting both genders to watch.

Sports programs are hoping to capture the reluctant female of the house by sharing stories of the quarterback’s comeback season from a serious injury or the story of a streetwise kid whose mother kept pushing them toward sports and save them from the gangs. Women are more likely to watch a game when they care about the athletes. (Please don’t give me a hard time if you’re a woman who LOVES the game. I know there are a lot of you out there. I’m just talking about the marketing expertise of these program directors. LOL!) Women are just wired differently, they react with their hearts rather than their heads.

Writing both sides of the gender coin can be a challenge. I know I’ve totally screwed up conversations between two guys when I wanted it to be all about the emotions. WRONG! Guys talk in short sentences around an issues. They’re about solving the problem and moving on. Women work on the emotional level. And both genders use their bodies to communicate. love getting into the head of my characters and having them play off each other.

How do you find reading/writing men and women in your books? Do you enjoy one point of view over the other?