So the “big” game is being played this weekend. And you know what? I don’t care. I mean, I’d like to … but I just don’t.

Mr. Nina and I won’t even be in the same house on Sunday, so it’s highly unlikely it will even be playing on my television. Well, maybe in the background so I can watch the commercials. But the game … meh. Not so much. Watching sports on television is torture to me. It doesn’t hold my attention. I just don’t care enough who scores or whether the left tackle takes out the quarterback in the second quarter.

The powers that be have figured out that woman want to care about the players. They want to know the rough road the tight end (and to my dismay this has nothing to do with the sexy backside of a player) traveled to get to this day. Producers put together packages prior to the game with interviews of Sunday school teacher’s and doctors that will hopefully make a connection between the players and the viewers.

Doesn’t work for me. That’s not to say I’m cold-hearted, I feel for the player, it just doesn’t translate to me cheering them on to a win.

But you know, I’d like to. I’d like to feel the passion I see in others when there’s an interception or a missed field goal. I have family members who hug pillows against their chests and cover their eyes on a big play as if it were the pivotal scene in a horror movie. Being the logical scientist that I am I asked them to explain to me how they developed this passion. Why do they care so much? I mean this isn’t life or death hanging in the balance. It’s a football game.

I don’t get it. But seriously, I’d like to feel that fever. How about you? Do you enjoy football or any other sport with a passion? Because I’m trying to figure out how to find that passion. 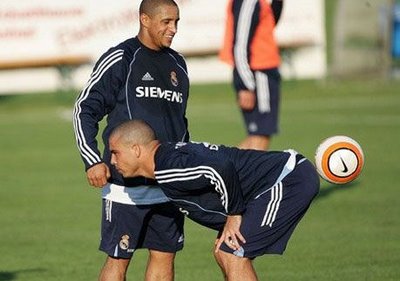