A Touch of Lilly 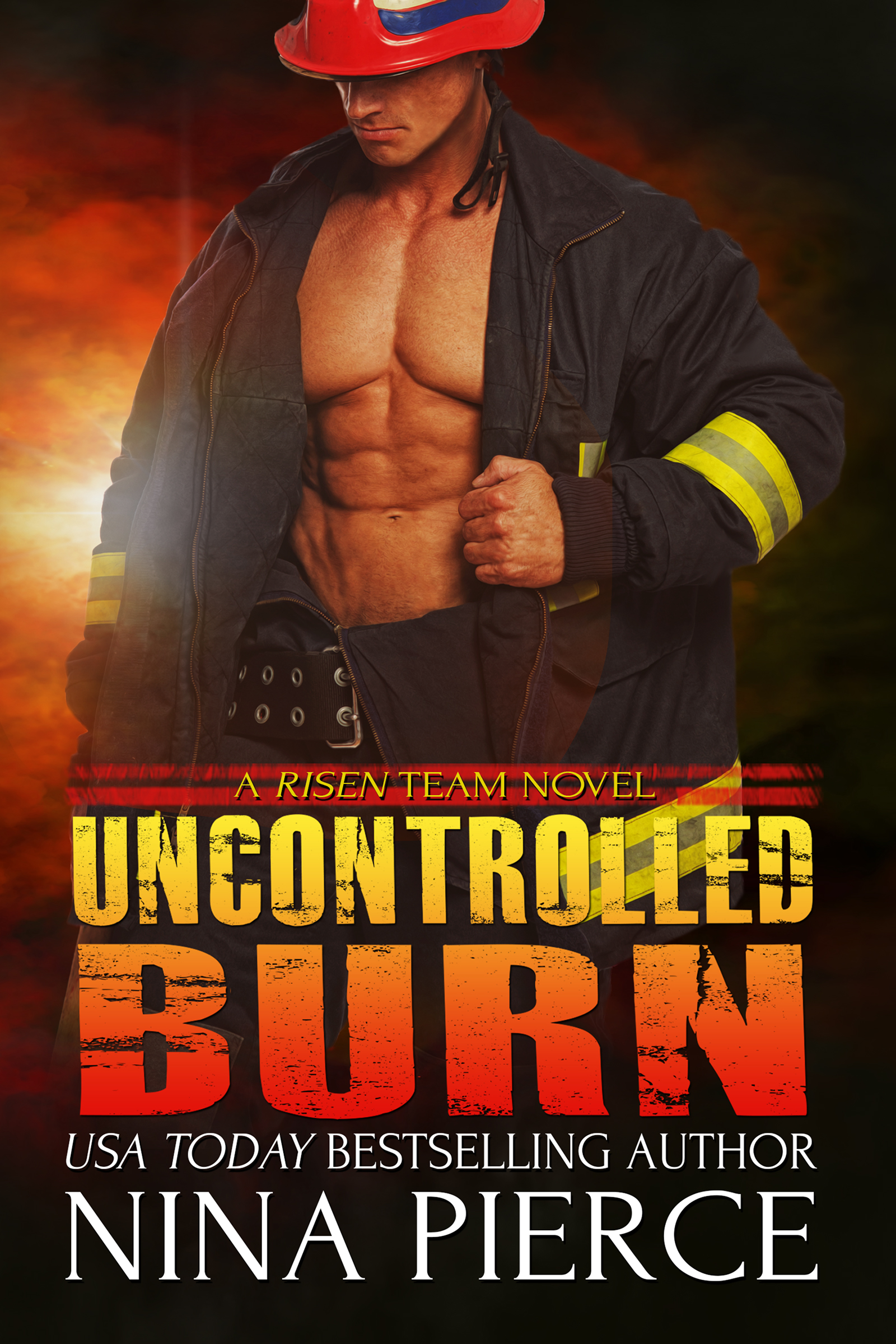 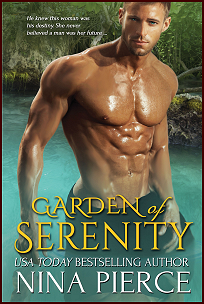 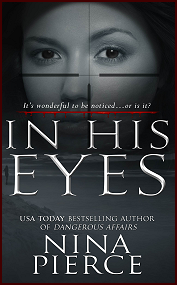