First lines for the First of the Year!

As I’m ringing in another, hoping there are still plenty of “firsts” ahead of me, I thought I’d share with you some of the first lines in my books. Every author knows that we have one line, one paragraph and if we’re lucky–one page to grab you, the reader and keep you turning pages. I can spend days tweaking and reworking the beginning of my stories. When you look at them individually what do you think? Does the line make you want to keep reading or not so much?

1. Jahara Khateri’s life was over. As she stared out the windows of the crowded helo-train, she knew nothing could change the course of her life. She felt the hollow reality as obvious as the barren expanse of the desert stretching between her and the horizon. 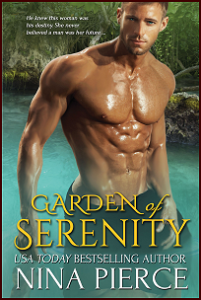 2. Nicholas Gradin III splashed three more finger of thirty-year-old scotch into the crystal tumbler sitting on the antique desk, not bothering to add ice. He didn’t need some watered-down version of liquid courage. At this moment, he needed straight up, balls-to-the-walls confidence that everything would work out in his favor. 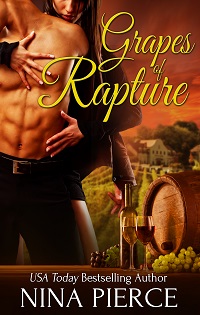 3. Margaret Callaghan hid her heartache behind dark sunglasses and the Starbuck’s double-double mocha latte she carried like a shield. The steaming coffee hadn’t helped dislodge the hot coal of despair burning her throat or soothe the quiver of her bottom lip. Mercifully, the front receptionist’s desk of Summit Rehabilitation and Wellness Clinic was empty at this hour of the morning, giving her hope that she just might be able to reach her office and pull herself together before anyone could question her misery. 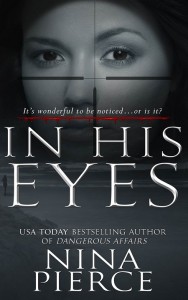 4. “Ashes to ashes, dust to dust…”
How could this have happened to someone so young? Julie Tilling dabbed at the tears ruining the makeup she’d meticulously applied to her rounded cheeks. She stared at the coffin suspended eerily over the marred earth of the cemetery, not sure what to make of this farce.

* BLIND HER WITH BLISS * 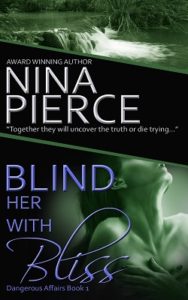 5. Sara Lancaster had definitely made the wrong decision. Less than twenty-four hours ago she was sure this weekend was just what she needed. Eight hours ago, excitement had fluttered in her stomach as she’d left Boston, overjoyed to accept the invitation. Hell, just two hours ago she’d been giddy with anticipation as she’d collected her bags at the Key West airport and caught a taxi to the boat landing. But her tiny apartment and the bungalow where she currently stood weren’t merely thousands of miles apart—a whole world separated the comfortable life she’d finally made for herself and the fantasy she was standing in. 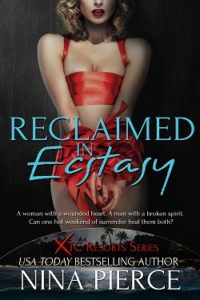 6. It wasn’t much of a noise, just an inconsequential thump in the night that was enough to rouse Professor Paul Morgan from his dreamless slumber. Still cradled in the gentle arms of sleep, his blood thick with sleeping medication, he wasn’t sure if he’d simply imagined the sound. But when another muffled bang was followed by a whoosh of air—he had no doubt the commotion coming from the first floor had nothing to do with his mischievous tabby, Zeus. 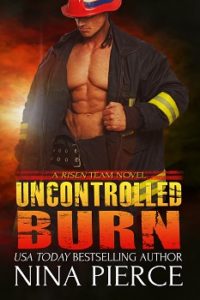 7. Meghan Tilling’s body quaked with fear and the bone-chilling thirty-eight degrees of the cooler where she was trapped. She pressed her forehead against the icy metal of the door, her palm caressing its pebbled surface, trying to fight the panic lurking like a sinister shadow and threatening to overwhelm her in despair. How ironic that the annoyance of driving in a Maine snowstorm had kept her at Tilling Gardens and Plants, the business she co-owned with her two sisters. Finishing the shop’s holiday arrangements and festive decorations had seemed a better alternative to a white-knuckled drive home in the heart of a nor’easter. Except now, instead of being stranded in a ditch on the side of the road with a chance of being rescued, she was going to freeze to death alone in the walk-in cooler that was the lifeblood of her business.

* CHEAT HER WITH CHARM * 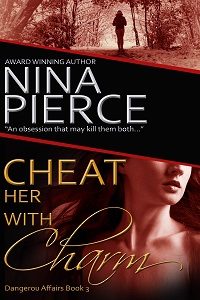 8. Jesus. Even though Jonathon Brierton wasn’t particularly religious he prayed for Divine intervention. Not that he wanted any lightning strikes or halos of light illuminating the shadowed corner of the club where he’d hidden himself, but a little more help in the patience department would certainly go a long way at the moment. It went against his baser nature to sit back and wait rather than walking over and convincing the copper-haired beauty leaning over the railing across the way to put on his collar and join him in one of the private dungeons below. 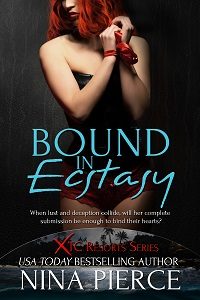 9. Lilly D’Angelo wasn’t expecting a trip down memory lane when she sauntered into the dingy tavern, but the acrid stench and gruff hum of the Friday night crowd carried her back to one of the seedier establishments on Chicago’s south side nonetheless. Except for the clientele, the owner had managed to replicate nearly every detail right down to the blue haze of cigarette smoke and the soft crooning of a jazz band on the corner stage.

* A TOUCH OF LILLY (An All Romance Ebook BESTSELLER!) *

10. Deirdre Tilling slammed the spade into the soil. Her booted foot thumped down on its metal edge, driving it deeper and transferring her frustration to the wounded earth. She’d been working the flowerbeds around her farmhouse since noon. And though the sun stretched the shadows of the maples long across her lawn, painting their leaves a deeper crimson, the hours of heavy labor hadn’t helped ease the pain of loneliness.

* DECEIVE HER WITH DESIRE * 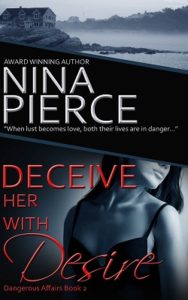 A Little Rapture on Sunday

Welcome to Six Sentence Sunday where I find six sentences from one of my books. Today, I’ll share a little something from my newest release GRAPES OF RAPTURE.

END_OF_DOCUMENT_TOKEN_TO_BE_REPLACED

And yes, this one was also designed by DAR ALBERT of Wicked Smart Designs! She’s da bomb!