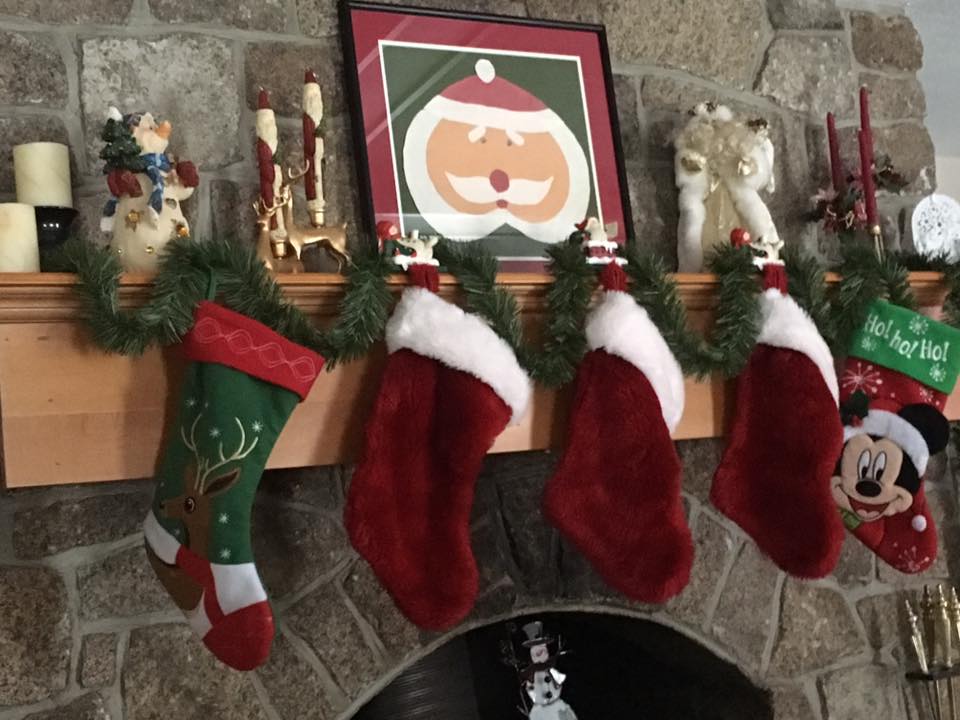 I love the magic of this time of year. The wonder sparking in a child’s eye warms my heart every time. A life time ago I was a teacher and I got all choked up when the little ones would tell me about their Christmas wishes. There’s something magical about Kris Kringle and his elves.

My own children wrote letters to Santa every year. They lovingly laid out Christmas cookies and milk for Santa and carrots and water for the reindeer. They believed in the magic.

But why wouldn’t they? (Here it comes …) I left messy crumbs behind and cotton on the glass as Santa’s beard. (Yes, I said it … Santa never showed up at our house to deliver presents … it was all me and Mr. Nina … don’t be sad.) I used different wrapping paper on the “Santa” gifts. It was all very magical. And I loved it.


But I had a dear friend who refused … I mean REFUSED to buy into the Santa magic. She felt it was lying to her children. She didn’t want them to resent her when they found out the truth. My son-in-law’s mother is the same way. Both thought it was deceptive and their children would be traumatized when they found out. So they just didn’t do it. And I know they’re not the only people who feels this way.

Me? I can’t even wrap my head around that.

The tooth fairy left wing glitter on the floor and their beds when she delivered money and took the tooth from my children. And the time she forgot my daughter was convinced she went to her cousin’s house by mistake because he got money when he hadn’t even lost a tooth. (My poor nephew was disappointed that he hadn’t lost a tooth and his parents put money from the tooth fairy under his pillow … the timing was just coincidental. *g*) They also left baskets of eggs for the Easter Bunny to hide before he filled them with gifts and candy. One year he even left muddy footprints in the kitchen. I loved playing along with their innocence and imagination.

My children had imaginary friends and named their Barbie dolls. Doesn’t all of it go together? I wouldn’t trade those years for anything. The magic of Santa is just a wonderous part of the season. Why would anyone want to stifle that?

So I’m curious how you feel about it. Is it wonder or all a terrible lie or somewhere in between?

20 Responses to Fantasy or Deception?