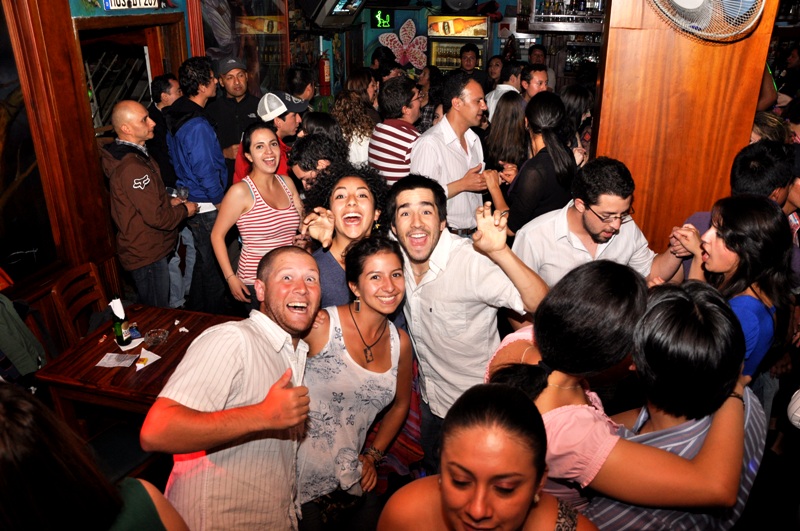 Every author knows how important it is not only to set the stage of their scene, but to describe the characters in their story. The fact is, there’s a way to do this that works and there’s the method of blending the description into your story where the reader is barely aware you’ve thrown it in there.


Check out this description…

Marissa walked into the bar, settling on a barstool next to her best friend. Jenny leaned over, whispering in her ear, but the background noise made it impossible to hear her words. As if a light shone over his head her gaze fell on him. Six foot two with wavy hair that curled over his collar. His black t-shirt stretched over a wide chest and wash board abs. She just had to meet him.

Yeah, okay, so that was so obviously bad, but you get the idea. A description by itself does nothing for the reader. Because it’s just … a description. There’s nothing to pull you in and make you care. That’s my job. From the first page, heck, the first LINE I want to grab the reader and never let go. Here’s the same paragraph the way I would write it …

Marissa walked into the dimly lit bar, her gaze bouncing over a room filled with desperate woman looking for Mr. Right and asshole men looking for Ms. Right Now. She hated this stuff. Another Friday night filled with watered down drinks and bad pickup lines. Not exactly the way she wanted to end her backbreaking day at work that had been the last of a truly shitty week. But Jenny needed a wingman and Marissa hated to disappoint.

“Hey, I saved us some seats.” Jenny led the way toward the bar, deftly parting the sea of bodies with hips swaddled in a leather skirt molded 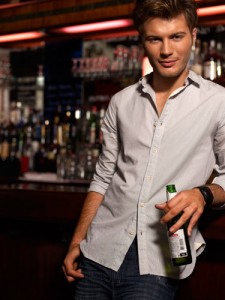 perfectly to her curves. Marissa caught the word “guy” and “so hot” and was grateful she couldn’t hear Jenny over the beat of the country song competing with the shouting conversations and raucous laughter. She really had no desire to hear about another one of her best friend’s sexual conquests. Marissa would just stay for one drink, steer the right guy to her friend’s side and head home.

As if pulled by some unknown force, her gaze dragged to the bar and there he was. A head taller than the men surrounding him, the dark waves curling over his ears shown blue in the muted light. His very presence called to her. Muscles bunched and rippled beneath his dark t-shirt as he absently reached behind him for the mug of beer. Dark, dangerous eyes locked on hers a moment before Jenny’s voice cut through her sexual haze.

“Marissa, this is Tyler. Tyler, Marissa.”

His full lips curved into a predatory smile and she knew she was a goner.

Still probably not the final scene that would make it in a book, but the scene setting mixed with internal dialogue and character descriptions definitely gives it a multi-dimensional feeling.

Let me share an opening scene from a master at this technique, Sylvia Day. This is one of the opening paragraphs from her book PRIDE AND PLEASURE

Alighting from his carriage, Jasper paused to better appreciate the impressive portico and Corinthian columns of the church’s facade. Muted singing flowed outward from the building, a lovely contrast to the frustrated shouts of couchmen and the clatter of horses’ hooves behind him. His cane hit the street with a thud, his gloved palm wrapped loosely around the eagle’s-head top. With hat in hand, he waved his driver away.

Wow! She describes the hero while setting the scene. All the while pulling us into this intriguing tale. I live to read passages like that.

So what about you? Do you skim character and scene descriptions or do you relish them, drinking in every detail? I’d love to hear what you think.