What is it about that bad boy that attracts women? Oh, you know who I’m talking about… the man that swaggers into Friday night happy hour while you’re having an end of the week margarita with the BFFs. The leather jacket sits just right across those wide shoulders skimming along hips clad in faded jeans. And the two-day scruff doesn’t look unkempt, it just accents the dimple in his chin. He tips his chin at several tables as he moves through the bar and lands on a stool vacated by one of his equally naughty sidekicks. Oh, he is such bad news. You know it, yet you, and every other woman in the bar, is staring at this man who will no doubt break your heart.


What is it about the female psych that pulls us toward these men like bees to a pretty flower? My theory … mothering … rescuing … nurturing. I know, when put that way it’s kind of ick. We should want a man who will be our partner and share our lives and when we 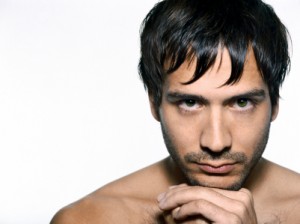 need it–support and protect us. But nooooo … that is not who we gravitate toward. The man who’s wounded and a little risky pulls at our internal need to support and “fix”. Though he appears confident, the reality of the bad boy is usually far from that. His tough exterior often is a rouse to hide his insecurities. And if it’s not … then he’s just too cocky and full of himself to think he needs a committed relationship. Which means he’s usually stringing a couple of us along and leading us to believe we’re the one and only. And even if we do find out about his indescretions we let them go believing he’s learned his lesson and won’t stray again. Yeah, right.

We know the bad boy is using us, but we don’t want to let go. Woman like to trick themselves into believing they will be the one who will tame his wild streak and this bad boy will find true love and happiness with us … if we only keep trying. In the end, 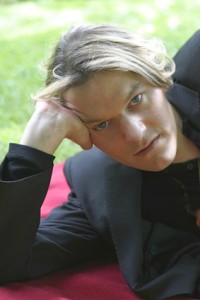 his usually immature, narcissistic ways open our eyes and we move on.

Why mention this? Well it’s the stuff of romance novels of course. The only difference is that the “bad boy” hero is really not as bad as we initially believe, but just hiding a secret or hurtful past and the heroine actually does manage to knock down the walls to his heart and tame that bad boy. But in reality when I’m writing a bad boy, it’s an image and not the true man. Take my romantic suspense novel BLIND HER WITH BLISS, Damon Corey is a shock jock. Only his best friends know his one-night-stand persona isn’t really him. His true passion is the piano, but he shares this with no one until he meets Julie Tilling. Julie strips away the pretense and discovers Damon’s gentle and compassionate side (but of course that naughty boy comes out in the bedroom). *sigh* And don’t most us want a bad boy between the sheets? 😉

(Bear with me as I throw in a little promo here: BLIND HER WITH BLISS is available in the THREE book sexy romantic suspense “Dangerous Affairs” series, which includes Damon and Julie’s story.) 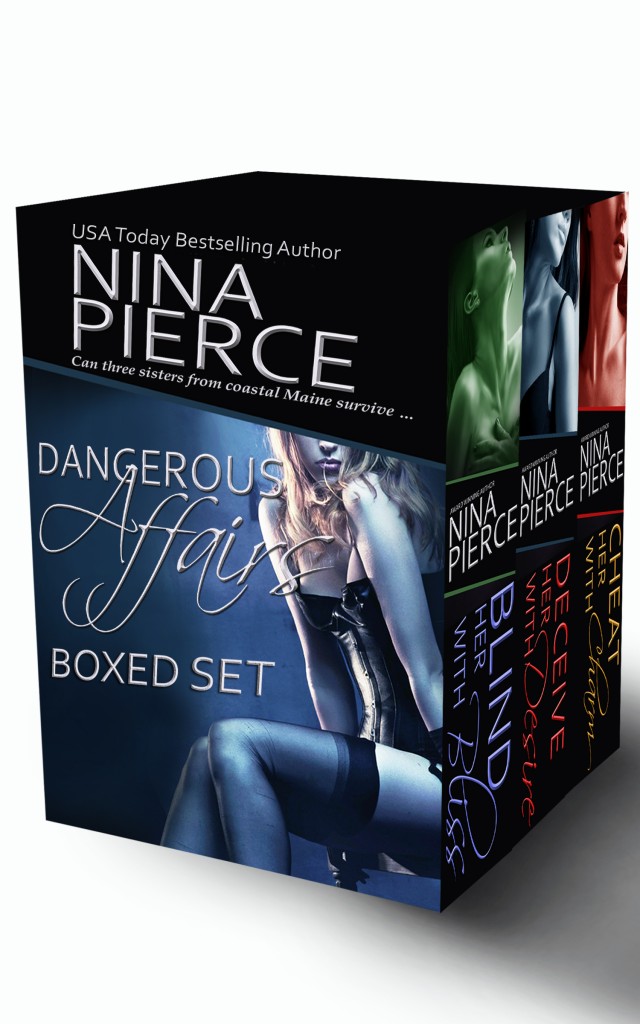 I’d love to hear your opinions. What do you think? Do we really like the bad boy or is it just a nice fantasy? You know me, I’m curious about stuff like that!