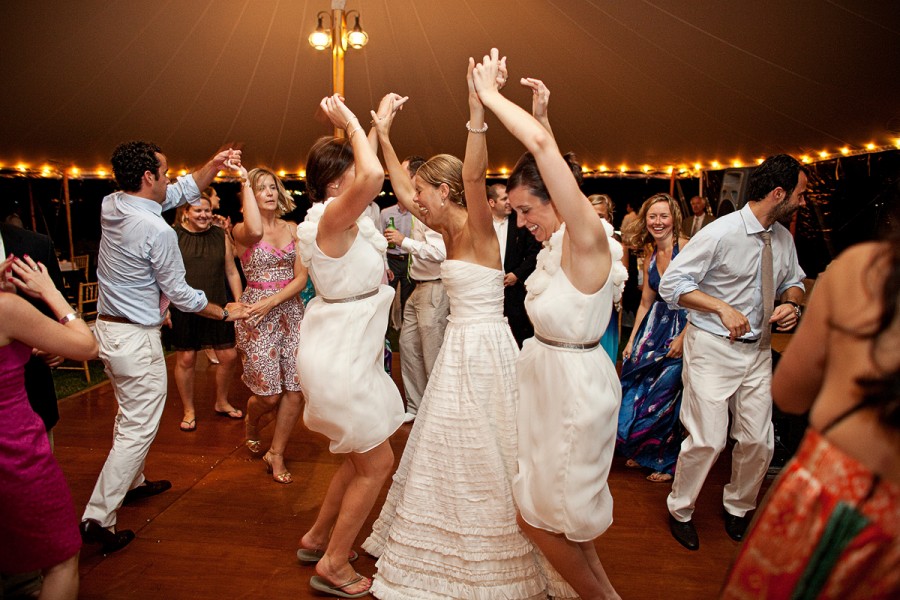 Sometimes there is nothing more amusing than watching people on the dance floor especially if there’s a little wine or beer involved and the usual inhibitions are down. I don’t care if the couple is married, dating or cruising. Music gives us permission to be sensual and flirty in public. Oh, you so know what I’m talking about. Woman become fluid, their arms lifting in the air, pressing their breasts forward. They wiggle their bottoms and shake their hips, drawing gazes in that direction. Men pump their hips to the beat of the music. They move their arms and legs, showcasing biceps, forearms and legs. Both sexes displaying themselves for their partner.


Truly, it’s not much different than many birds and their mating dances. It’s all about the show–displaying strength and virility. That whole “survival of the fittest” concept. He who reproduces the most … survives the best.

I recently saw a news report by some scientists who actually studied male dancing and female’s reactions to different styles. It turns out single men who moved their arms, hips and chests were more successful attracting female dance partners and in turn hooking up with someone and taking them home. Of course, unlike birds, there are a whole lot more factors in the mating ritual of humans including attractiveness, personality and pheromones. 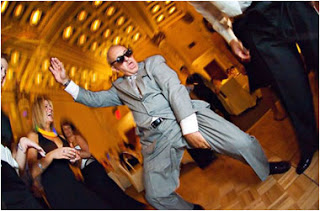 Women are hard wired to seek out a male who is strong and robust. (Please don’t get me wrong here. Many single women are very happy without a man in their lives and are quite capable of taking care of themselves … I’m talking about how our genetics influence our behavior.) Females want to know their men will reproduce and make babies that are virile and able to survive to continue their genetic material into another generation.

I don’t know if there is a correlation. I saw some really bad dancing the other night. I suspect some of these men hadn’t changed their dance style since high school (very many, many moons ago). And yet there they were married with teenage children. Obviously their wives didn’t use their dancing as the only criteria for a mate. But it is an interesting concept. What do you think? Does dancing help the sexes find a mate?

And just for a little entertainment, here’s a video of a male bird of paradise courting his lady …